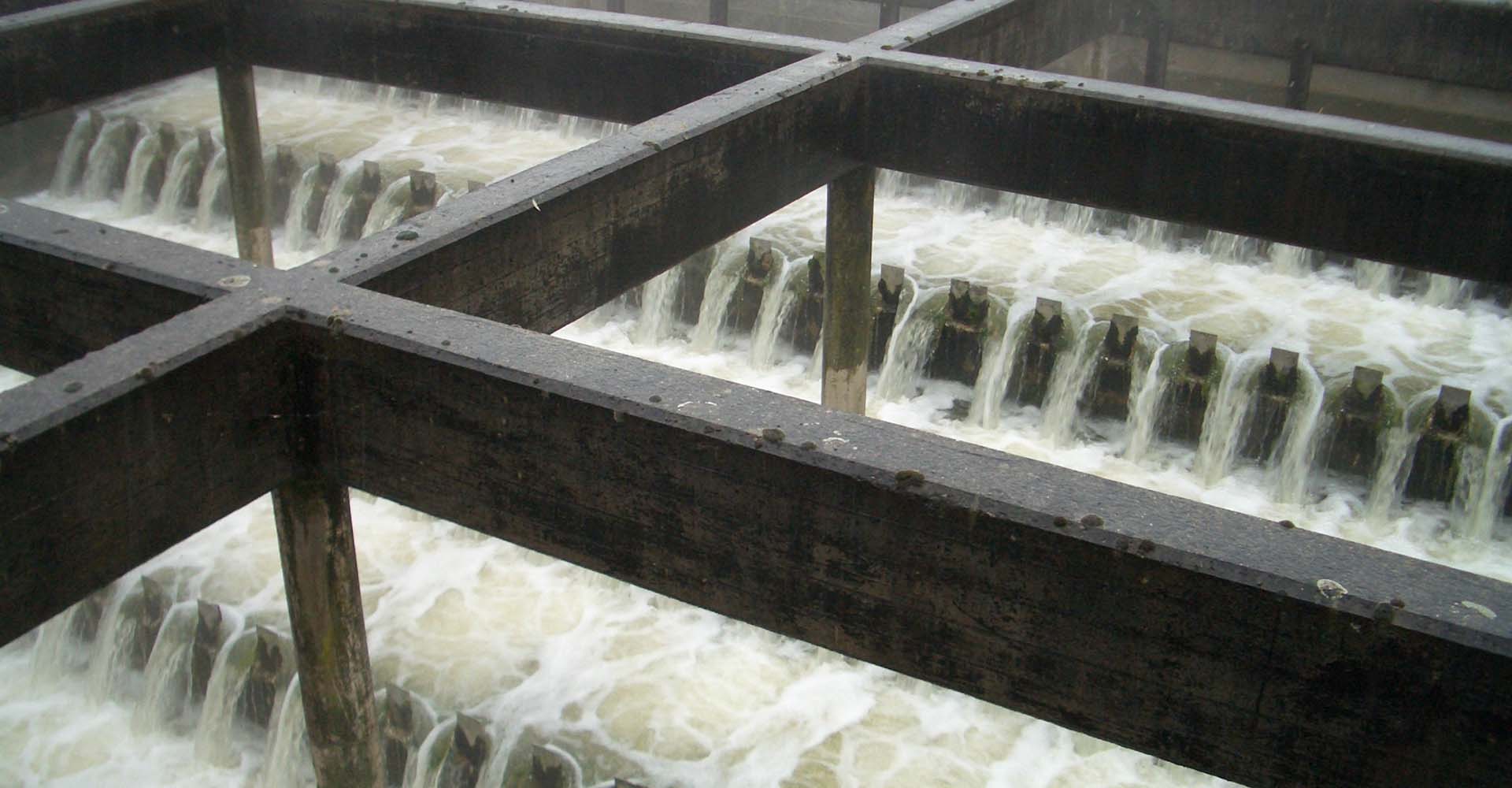 The sensor in the MOSSELMONITOR® is the mussel itself.

The mussel detects the contamination and indicates its presence by showing a variation in its normal behaviour.

In the normal movement pattern of the mussel shells, the shell halves will remain open approximately 70-80% of the time, for the intake of food and oxygen. The shells only occasionally close, and re-open after only a short period of time.

The various movements, which the mussel can make as a result of differing types and levels of contamination, are as follows:

The behaviour of every mussel is measured and evaluated individually. This means that a reduction in the sensitivity of the system, caused by naturally present variations between the organisms, is avoided when averaging the measurement data.

Both fresh-water and marine mussels can be used in this system, for example the zebra mussel (dreissena polymorpha) or the common or blue mussel (mytilus edulis). However, other bivalves can also be used successfully.

Besides chemical components as contaminators in water, other variables may also affect the behaviour of the mussels to a greater or lesser extent. Where necessary, these variables should also be measured. Such variables include water temperature, pH value, turbidity, etc. In this connection, a temperature measurement system has been included in the MOSSELMONITOR® .