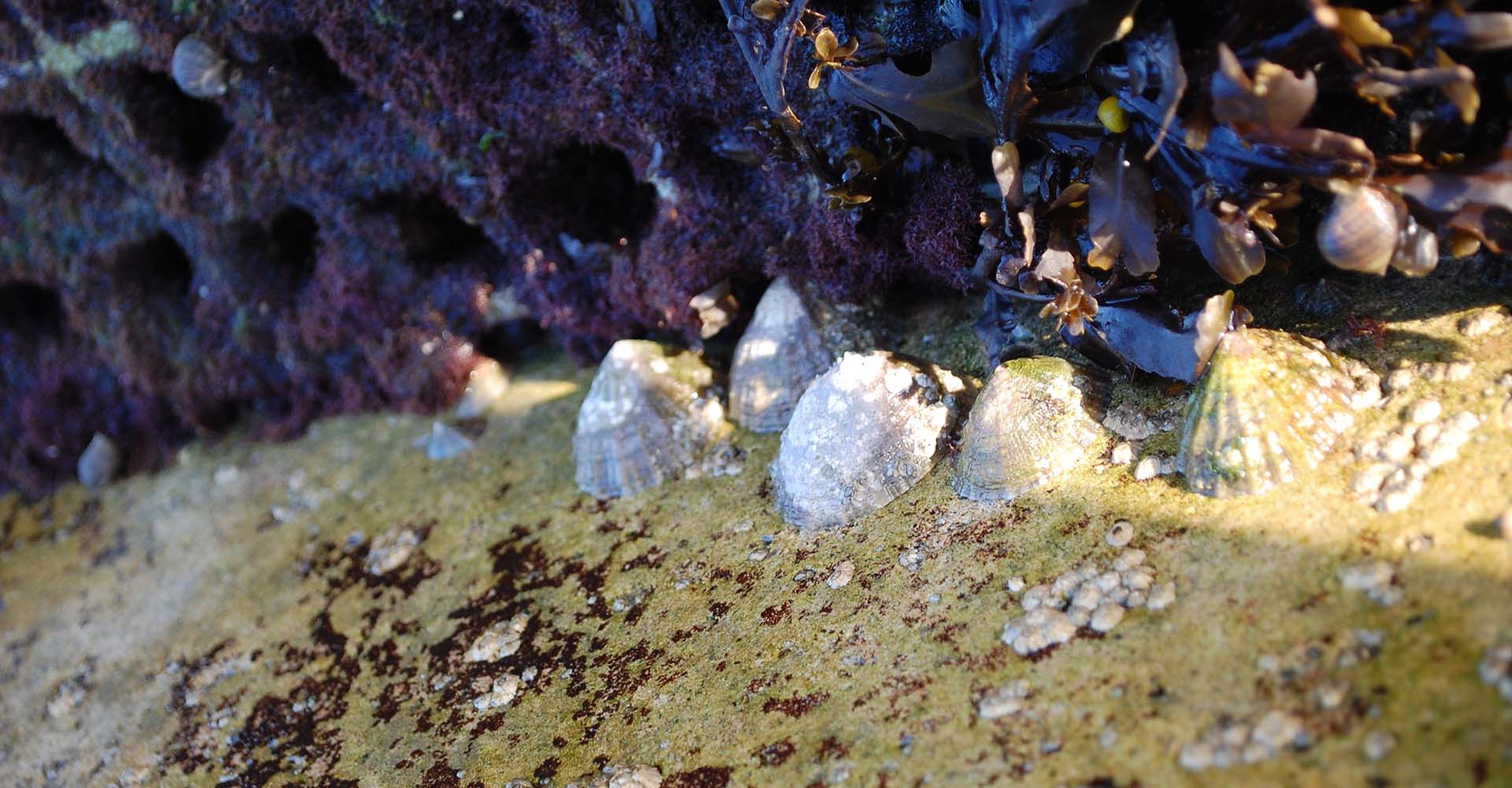 The shell position of each mussel is measured during each period (adjustable between 10 and 600 seconds). The shell positions are translated internally by the micro computer via the software to a value of between 100 and 1000 units. These figures are internally evaluated according to fixed criteria. These criteria determine the sensitivity of the entire system and can be adjusted with the built-in, menu-driven computer program (using an external terminal to be fitted to the system).

The absolute values will vary from mussel to mussel as a result of their differing sizes, and are further dependent on the setting and adjustment of the electronics.

Using the minimum (0%) and the maximum (100%) values, measured individually for each mussel, the software calculates the current shell position, in percentages.

If the fixed threshold values are crossed, an alarm is generated. This alarm closes a (potentialfree) alarm contact, which is connectable via the underwater connector.

The parameters defining the moment of generating an alarm are adjusted in the software (via a menu on a terminal to be connected).

Battery voltage and temperature are also measured in every measuring cycle. These values are available via the serial terminal connection.

By entering the movements of the shell into a microprocessor, and by carrying out certain calculations on this data, it is possible to ascertain the behaviour of the mussel. Currently, a memory is being used to store the data for evaluation of trends in shell movement behaviour. By fitting a miniature coil to each half of the shell, the distance between
he shell halves of a mussel can be measured.
A high-frequency voltage is passed through the first coil, such that a magnetic field is created. This magnetic field induces a voltage in the other coil. The strength of the induced signal is dependent on the distance between the two coils, and is therefore indicative of the shell position.

Tests have shown that mussels react differently to different substances. Just like all other biological sensors (including fish, daphnia and bacteria), they are not equally sensitive to all substances. For many substances, detection levels have been laid down (and the list is continuously being extended). Using the movement pattern recognition system of mussels, it is perfectly possible to monitor water quality, both in fresh and in salt water.