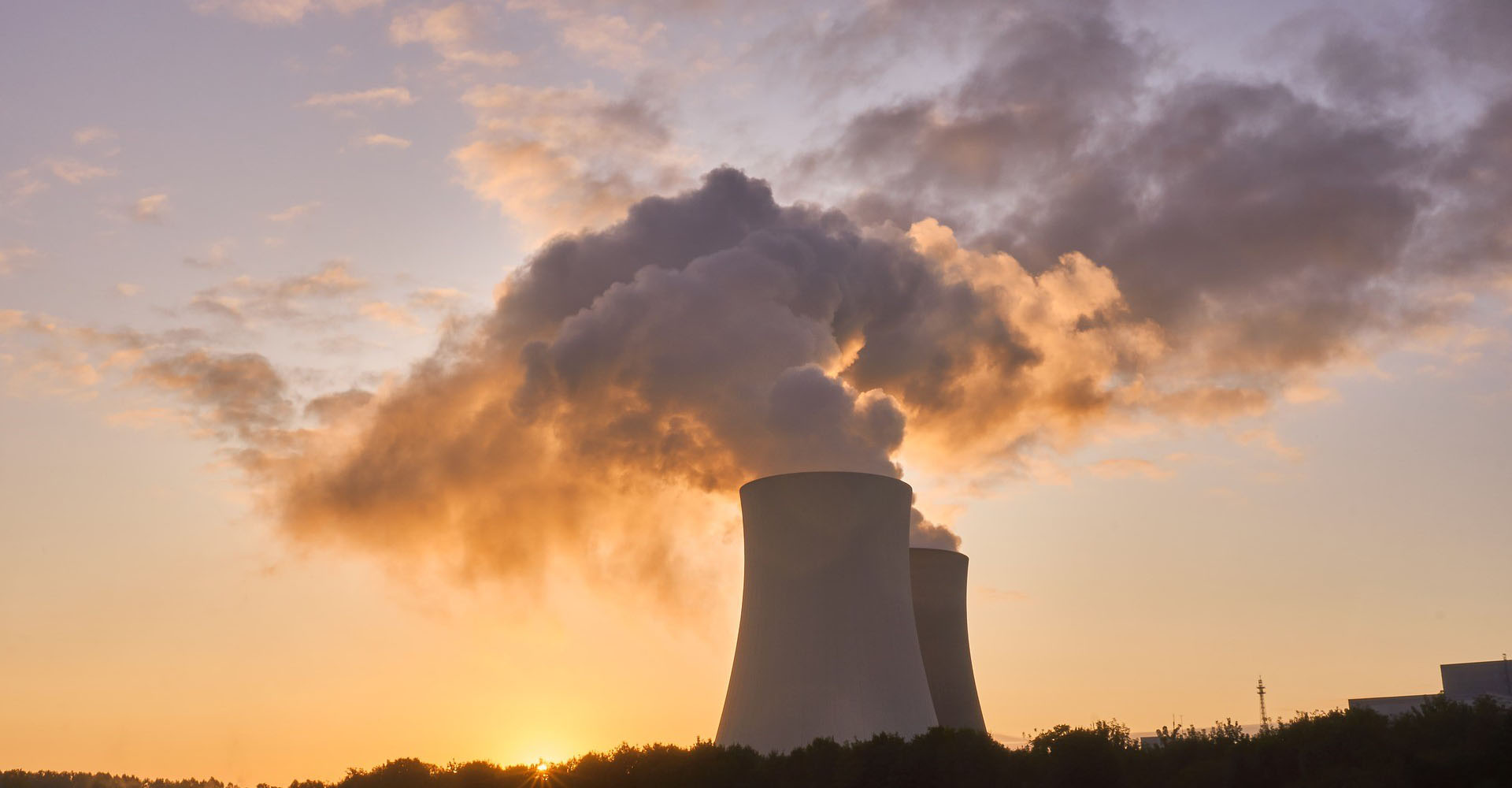 Water quality management is an expensive and time-consuming business. In order to monitor water quality, samples must be taken regularly and chemically analysed.
It is decided, on the basis of these results, whether there is a worrying level of contamination. Very often, the result of the analysis will indicate that contamination thresholds have not been exceeded.

This early warning system, capable of noting contamination and issuing an alarm without external control and without an extensive analysis system, was developed in order to monitor the water continuously.

The system is based on the behaviour of mussels. In clean water, mussels move the two halves of their shells according to a characteristic pattern. They remain open for the majority of the time, and only close for short periods. A mussel in contaminated water behaves differently.
Depending on the type and level of contamination, mussels affect a movement pattern which can differ greatly from the normal pattern. The variations on the normal movement pattern include a more rapid opening and closing of the shells (flapping), keeping the shell closed for a fixed period, opening the shell less and less far, and in the worst case, if a period of (high) contamination continues for too long, death of the mussels (gaping).

By entering the movements of the shell into a microprocessor, and by carrying out certain calculations on this data, it is possible to ascertain the behaviour of the mussel. Currently, a memory is being used to store the data for evaluation of trends in shell movement behaviour. By fitting a miniature coil to each half of the shell, the distance between the shell halves of a mussel can be measured.
A high-frequency voltage is passed through the first coil, such that a magnetic field is created. This magnetic field induces a voltage in the other coil. The strength of the induced signal is dependent on the distance between the two coils, and is therefore indicative of the shell position.

Tests have shown that mussels react differently to different substances. Just like all other biological sensors (including fish, daphnia and bacteria), they are not equally sensitive to all substances. For many substances, detection levels have been laid down (and the list is continuously being extended). Using the movement pattern recognition system of mussels, it is perfectly possible to monitor water quality, both in fresh and in salt water.

The MOSSELMONITOR® has also been designed to operate on a stand-alone basis, using built-in, rechargeable batteries. The housing for the electronics is a practical field unit, which can be used in many locations.